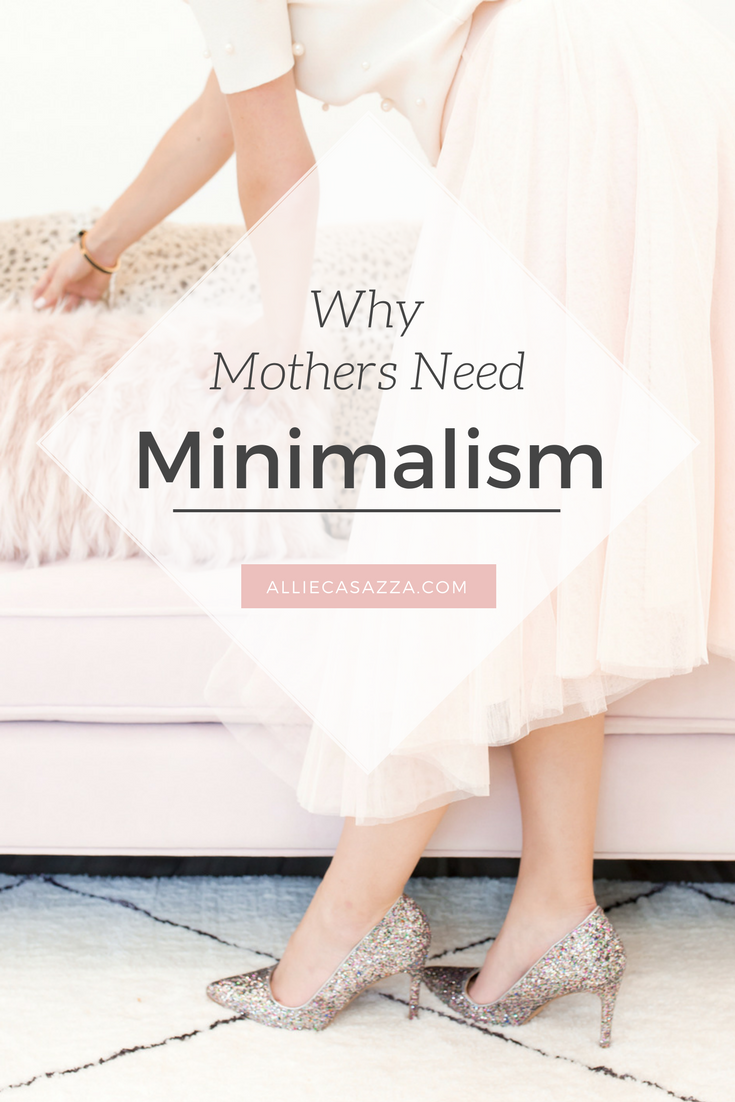 When people think of minimalism, I think most of them picture one IKEA couch in the living room, cold white walls, no TV, no toys, and plants hanging by the kitchen sink. That’s not the point at all.

Three years ago, embracing minimalism changed my life and transformed my motherhood from angry, frustrated, and overwhelmed to happy, light, and free of stress. I fell in love with the way of less, and never looked back. My marriage improved drastically, my kids became less anxious around me because I wasn’t a yelling basket case anymore, there was no longer clutter everywhere I looked, and I found myself doing things like sitting on the floor building train tracks with the boys, watching old James Bond movies with my husband, cooking more meals, and taking walks with my little girl. Suddenly, I was much less busy, and I was a better person in general. All because I got rid of the stuff I didn’t need.

I could go on and on about how minimalism has impacted my motherhood, but instead I’m gonna break it down into a few main points, because I truly believe in two things: Jesus and minimalism. I know it’s the answer to the epidemic of overwhelmed, tired, frustrated mamas.

Do I really need to go on here? LESS CLEANING! I have about two days a week where I do a couple loads of laundry, clean the bathrooms, run the vacuum and the Swiffer, and wipe down the walls and baseboards. That’s it. I’m not pulling your leg, exaggerating, building up a false reality- this is my actual life. I have to do the dishes (much less than most people though), make the beds, and pick up shoes, coats, art supplies, and a few toys, but that’s it day-to-day.

I don’t think cleaning up and being frustrated and overwhelmed is a very good way to spend these precious, short years of raising kids. Minimalism has created an escape from that for me.

I’m always ready to have someone over.

My house could be at it’s very worst, and I would still feel okay having someone drop by. Why? Because there simply isn’t enough stuff in our house to ever allow it to be that messy. It’s so wonderfully liberating.

I have more time.

We create the life we want, time is in our hands, and I decided to create more time for myself by eliminating the excess. I have so much more free time these days versus my pre-minimalism life. And I have two more kids since then and I work from home now, so really I should have much less time. Minimalism, you win again. 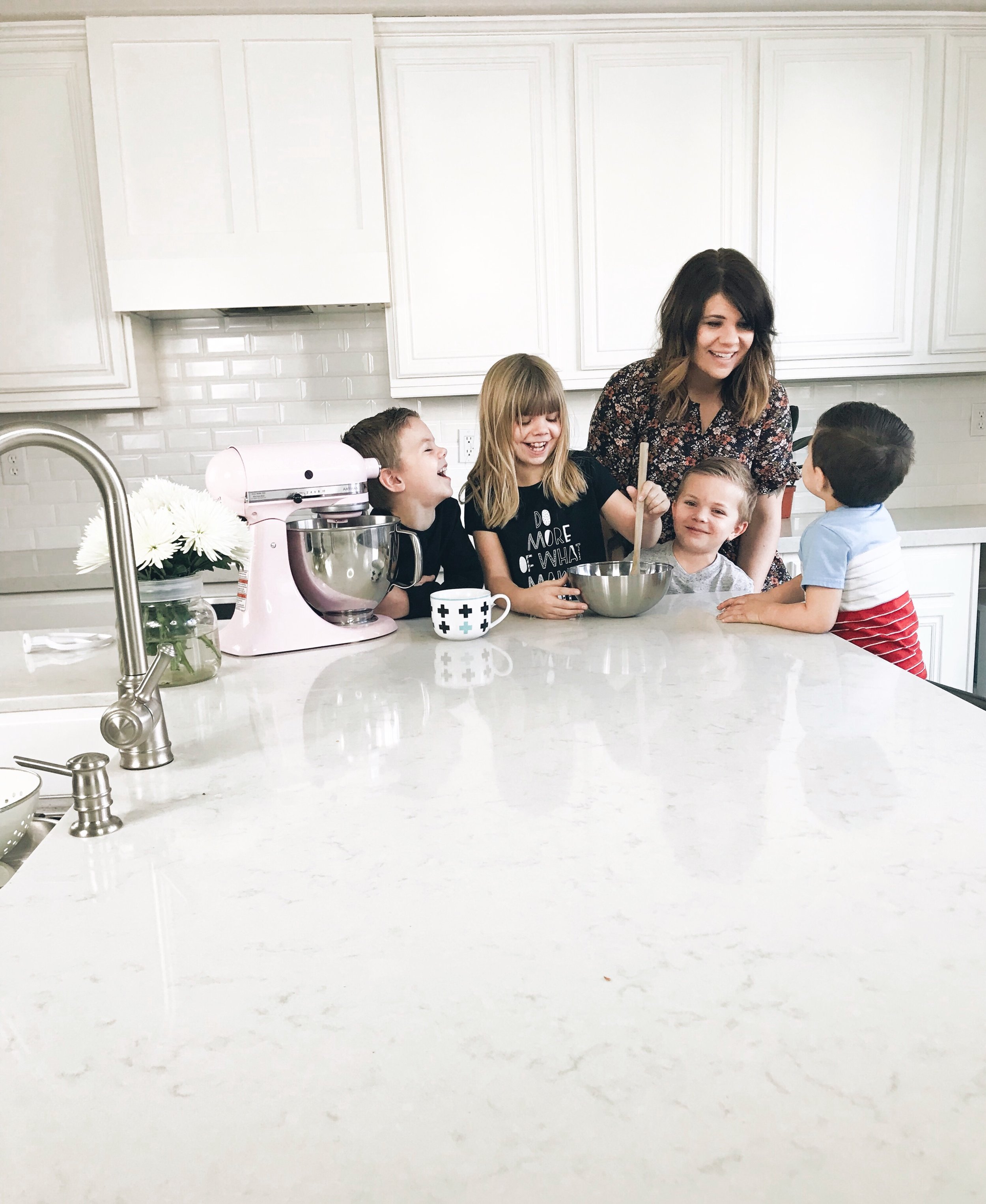 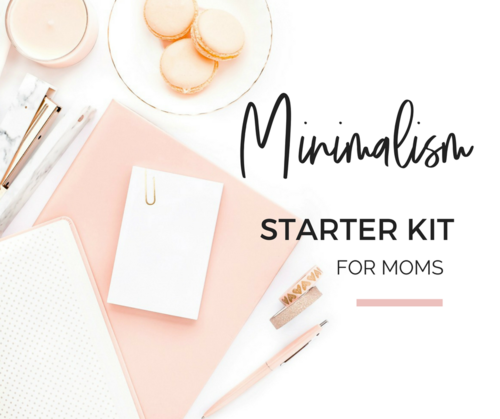 LET’S UPROOT WHAT’S WEIGHING YOU DOWN AND UNCOVER YOUR ABUNDANT MOTHERHOOD.

HECK YES! GIVE ME THE FREE GUIDE!

I enjoy my home more.

I don’t like to cook, but I like being in my kitchen. I love putting on some music or a podcast and creating a delicious, simple meal for my family. I don’t like doing laundry, but I love sitting in my living room while my kids play Legos on the coffee table and I fold their clothes. Minimalism has allowed me to actually love my home and love spending time in it without having to spend hours or days getting it perfectly clean (then having it last all of three seconds).

Maybe you don’t see the connection between minimalism and marriage, and I never would have either, but it’s there and it’s really strong. Since becoming a minimalist, my brain is so uncluttered and clear, which made me a happier person, which has made me a more available wife. Brian can’t believe how much more I laugh, how much kinder I am in general, how much more available I am to listen to him, be intimate with him, spend quality time with him. Our bond is stronger and our relationship has improved by leaps and bounds since we purged our stuff. 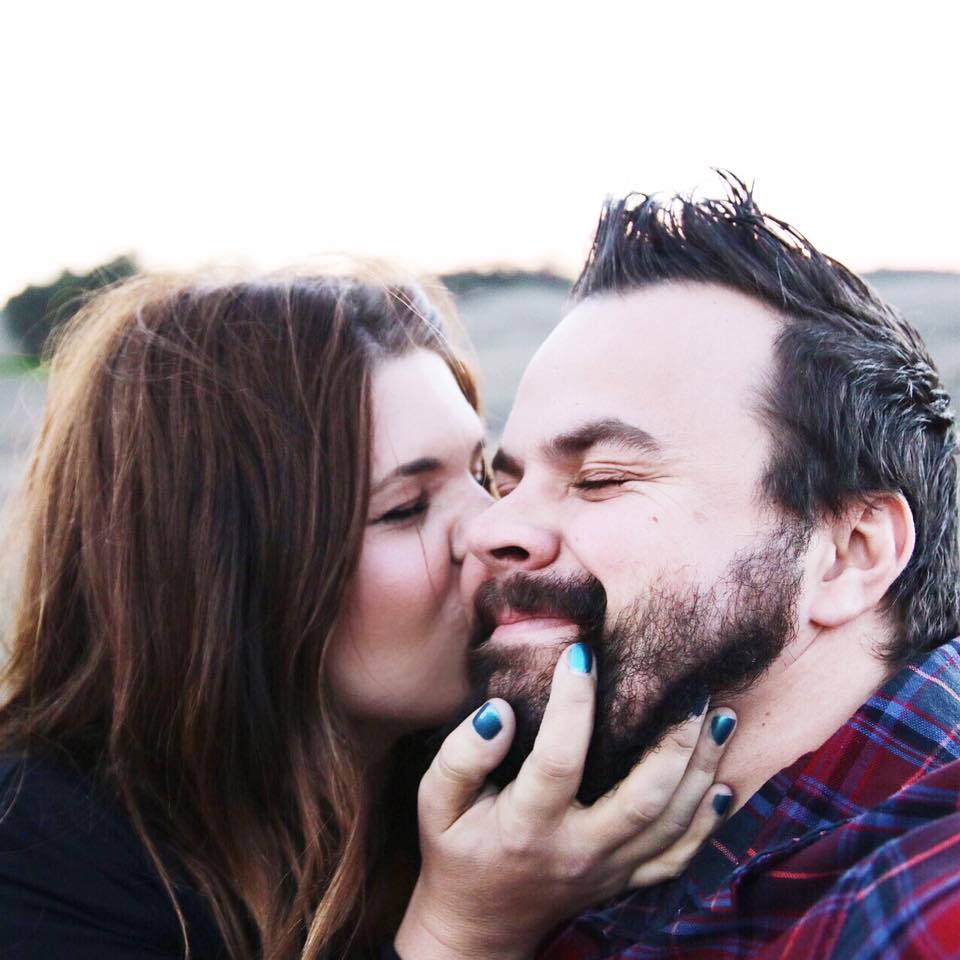 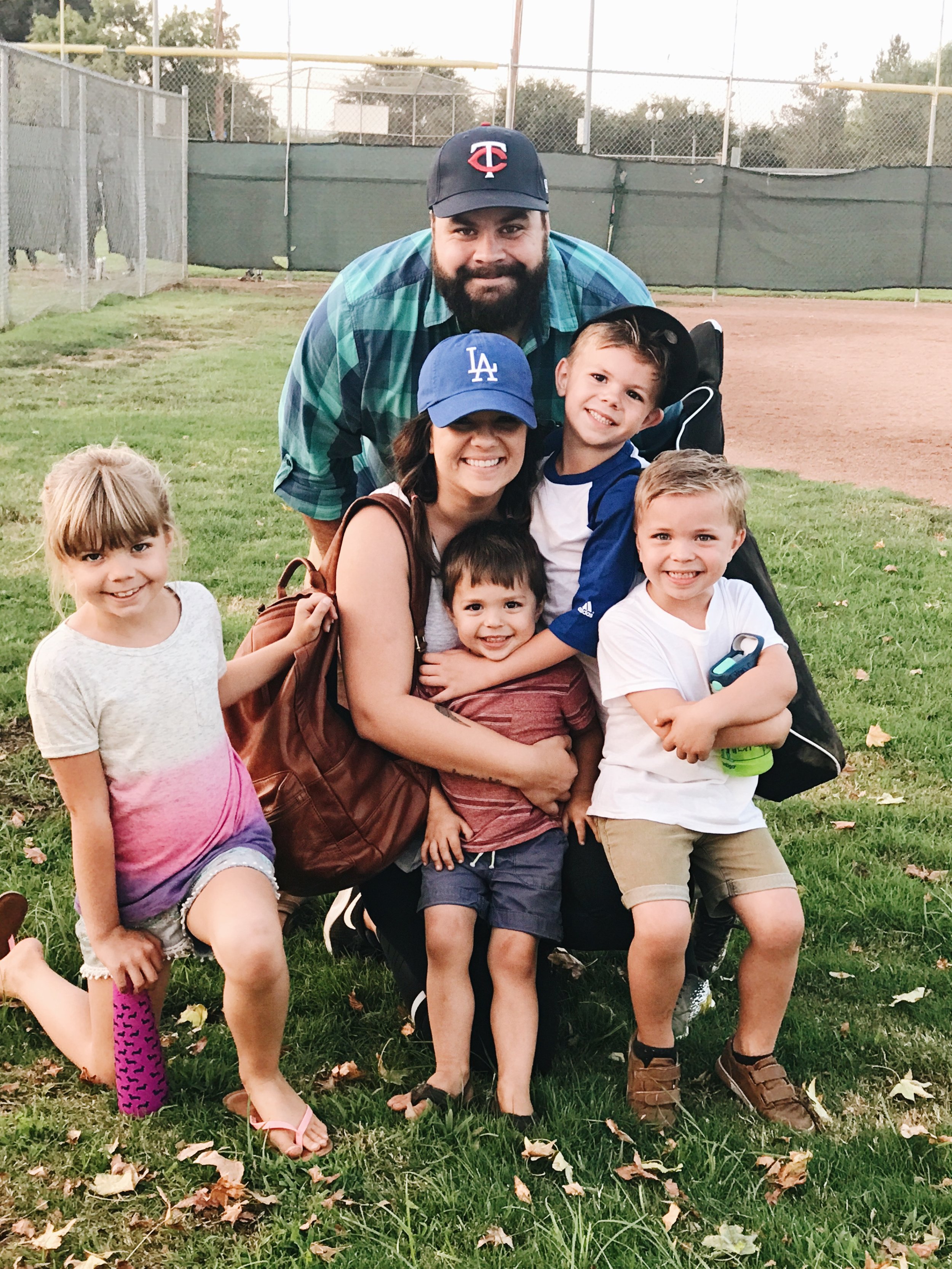 I’m able to be a mom who plays.

I’ve already harped enough on how my mind is clearer and I am a happier, freer person, but it fits in again here. Because of minimalism I’m free to be the mom who plays with her kids instead of saying “go play”. I spend a lot of my time in the yard kicking the soccer ball around, dancing to Taylor Swift in the living room, and playing with tiny toy unicorns. I run a business from home and it doesn’t put a dent in the quality of my motherhood because I spend no extra time managing stuff.

I just have a lot of joy these days. I don’t really know what else to say on this point, except, life is simple and sweet and good, even when we’re going through something hard. Because it’s intentionally focused on what matters most.

HERE ARE SOME EPISODES OF THE PURPOSE SHOW THAT ARE RELATED TO THIS TOPIC!